Award-winning editor, lecturer and curator with a specialism in contemporary art, photography and film.

I am an Associate Editor for The Art Newspaper, a full-time position I assumed in September 2021. I will be moving to New York in the coming months to work out of the newspaper’s US office. My email is t.seymour@theartnewspaper.com.

For four and a half years prior, I worked as a freelance Correspondent for The Art Newspaper and as an Associate Lecturer at London College of Communication.

In that time, I wrote more than sixty print features for The Guardian and The Observer.

I teach across both the MA and BA photography courses at London College of Communication, part of the University of the Arts London network.

Between 2013 and 2017, I worked as Digital Editor of British Journal of Photography. We won several PPA awards in that time. Previously, I was Film Editor of i-D.

In 2017, Sian Davey and I co-created Together, an amalgam of photography and writing which exhibited at London’s National Portrait Gallery for a month. The work was featured in The Financial Times, The Guardian, BBC News and The Evening Standard.

I have provided editorial and visual consultancy services to brands like BT and Microsoft via the creative agency Wunderman Thompson, and have consulted directly for HSBC, Freuds, Unilever and Imperial College.

See tabs for my photography, film and arts reporting, my branded editorial work and my experience in broadcasting, curation and teaching. Scroll for my latest projects. Illustration is by Hannah Cousins.

To discuss working together, or if you’d like even more pictures of my ginger dog or obese rescue cat, email tom@tomseymourwrites.com. 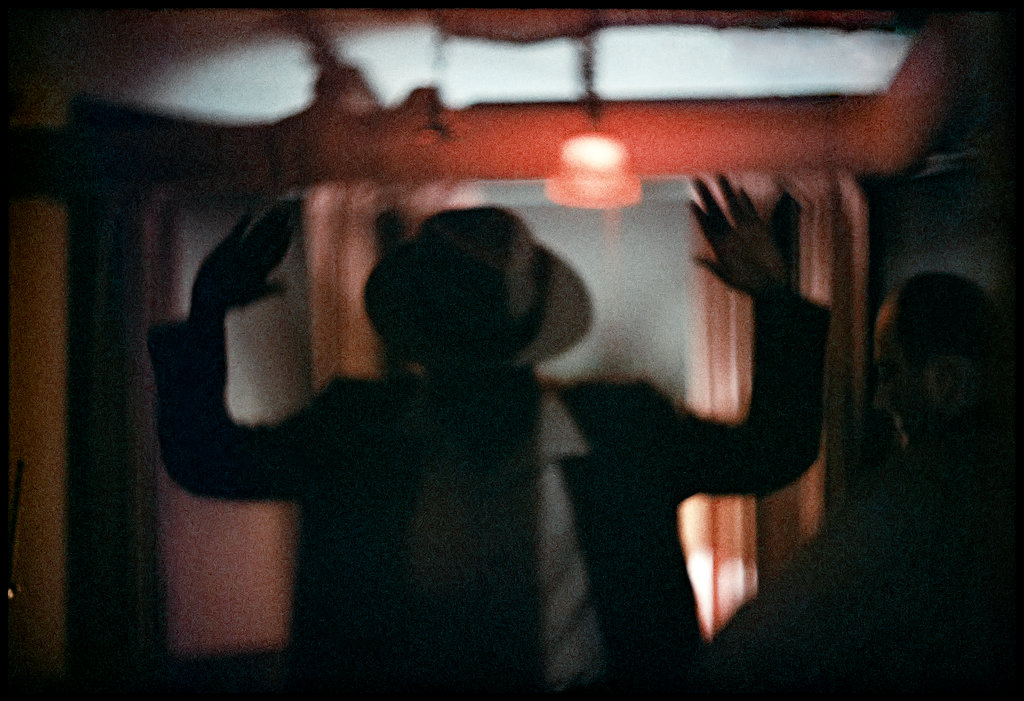 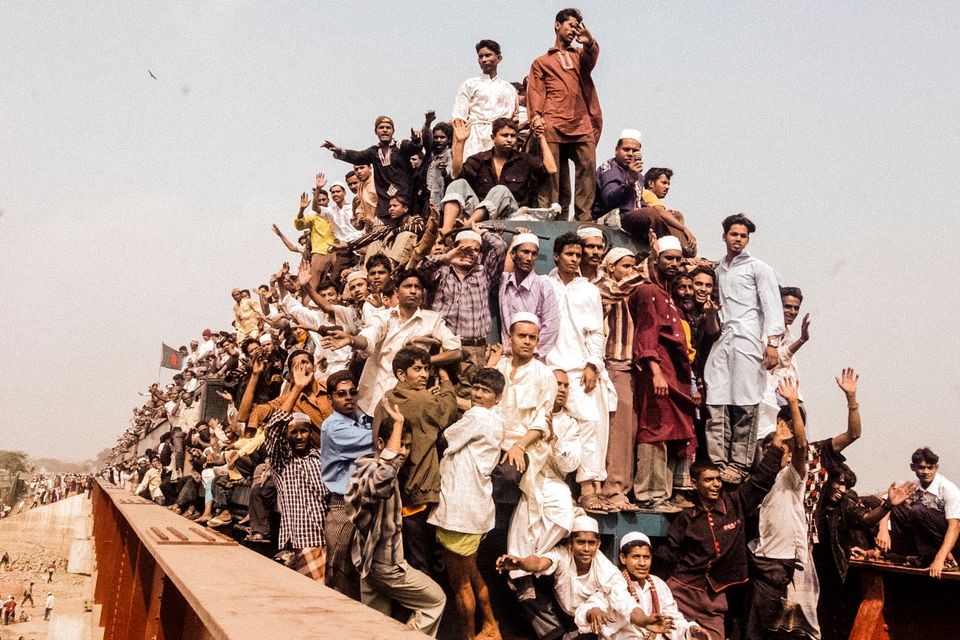 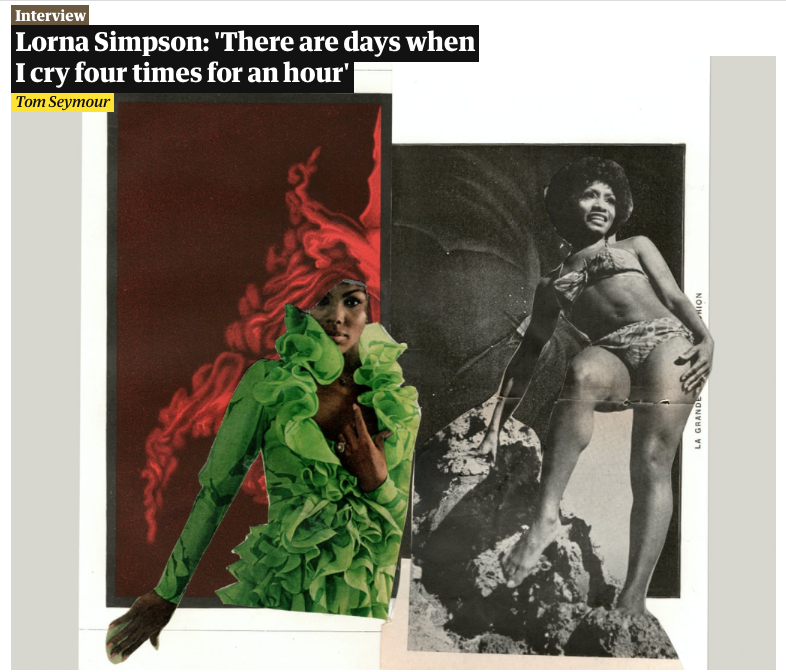 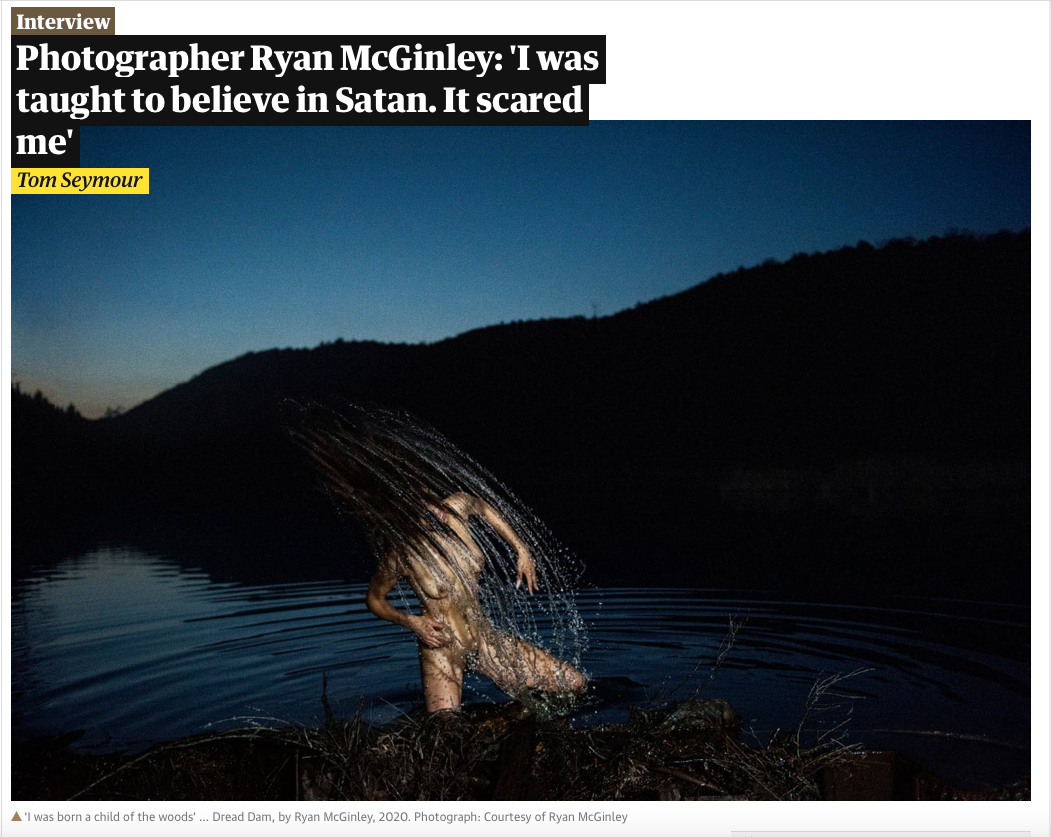